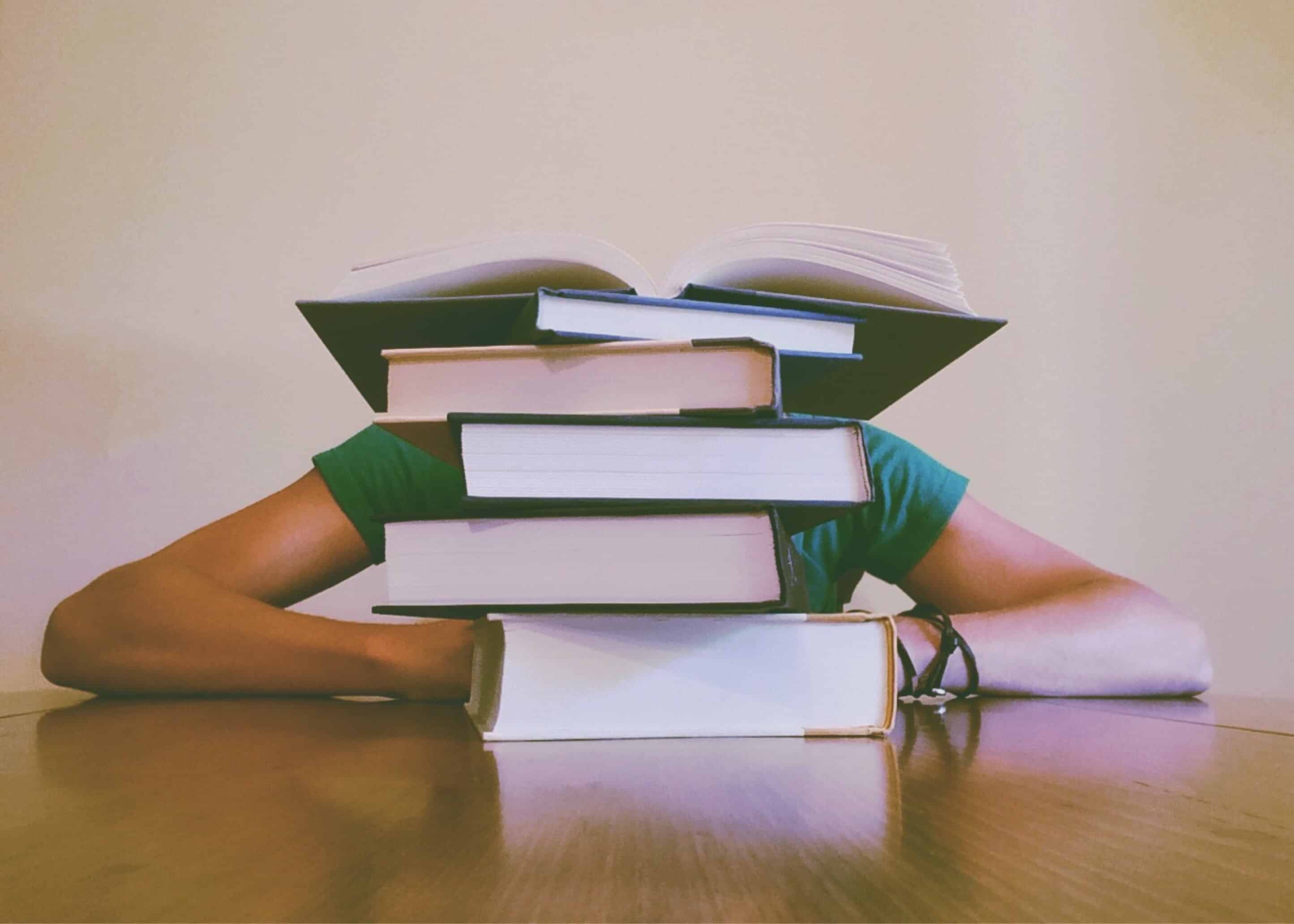 Jon Acuff is what I would consider a “new age” author, meaning that he attempts to connect with his audience via humor and simplicity instead of using convoluted language that the masses can’t comprehend in its entirety. His quick wit and “common man” language makes it easy to focus on the meat of his points.

The first thing he does is dispel many of the notions that “typical” motivational books push.

– Visualizations ( he uses the example of someone who taught to imagine yourself doing your goal perfectly, then turn it into a small cracker, and picture yourself eating it- lol).

Here’s a quick recap of some of the things I really liked about this book:

Cut Your Goal in Half

This may seem extremely counter-intuitive, and it doesn’t apply to every goal out there, but there’s some truth to this line of thinking. If your goal was to lose 20 pounds, but you only lost 12- that would be a failure.

If you were to cut it in half, you would have hit your goal and been motivated to continue with it. The idea is that many people quit after not hitting their huge goal. Their progress is lost and they end up worse off than when they started. 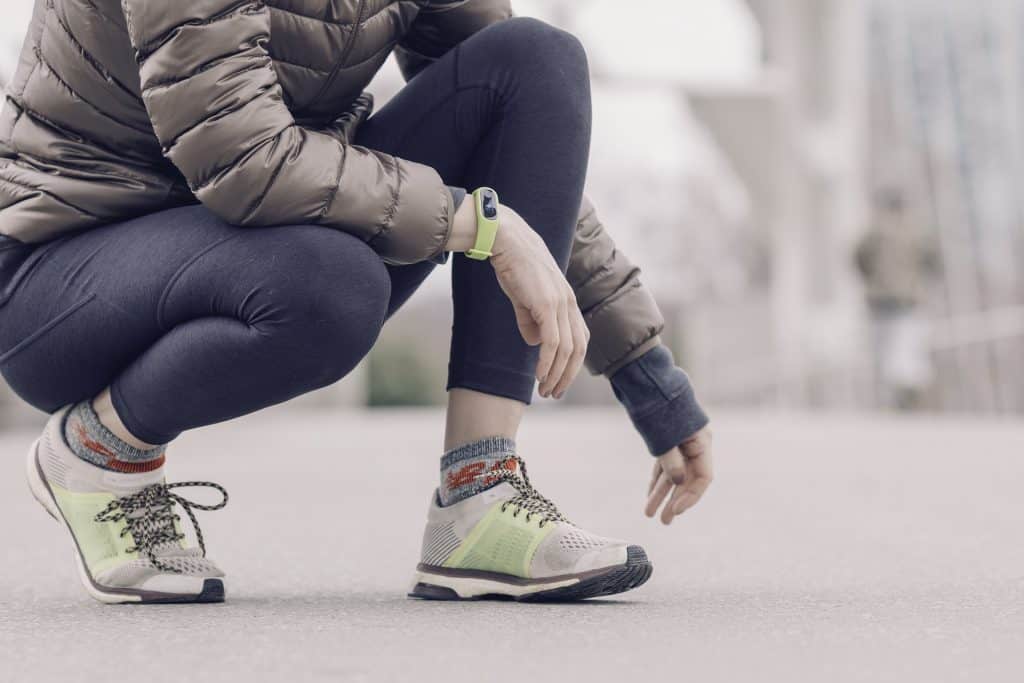 Prefection is a tricky thing. We demand perfection with our goals, and if lose the “streak” of whatever we’re doing, we quit. What if we stopped demanding some other-worldly standard for our goals? We’d probably be a lot happier – and accomplish a lot more.

Decide What to Bomb

We’re all busy. When something new gets put on our plate, we can try to continue to juggle every little thing, but it usually leads to doing a lot of things poorly.

His example was about his yard. Even though the thought of paying someone to keep his yard looking nice was terrible, he decided that if he were to accomplish his goal of writing a book, he’d have to cut time from somewhere else. By deciding what to bomb, you absolve yourself of the guilt associated with bombing. It was a conscious choice.

Not everybody is just dying to serve in a soup kitchen. Not everyone loves (or is able to) chop wood for a neighbor. If one of our goals is to serve someone else, pick something in your life that you actually enjoy doing! This will make serving a joy, not to mention you’ll be able to continue doing it long-term.

“What if we stopped demanding some other-worldly standard for our goals? We’d probably be a lot happier – and accomplish a lot more.”

This was my favorite book that I’ve read this year so far. It is written in a casual way, but delivers a refreshing new perspective on why we fail at our goals – and a clear roadmap to becoming a “finisher”.

I’d recommend this book to everyone, but especially those who are looking for a new angle on accomplishing their goals. You can buy “Finish” with this link.