How Chopping Wood Increased My Sales 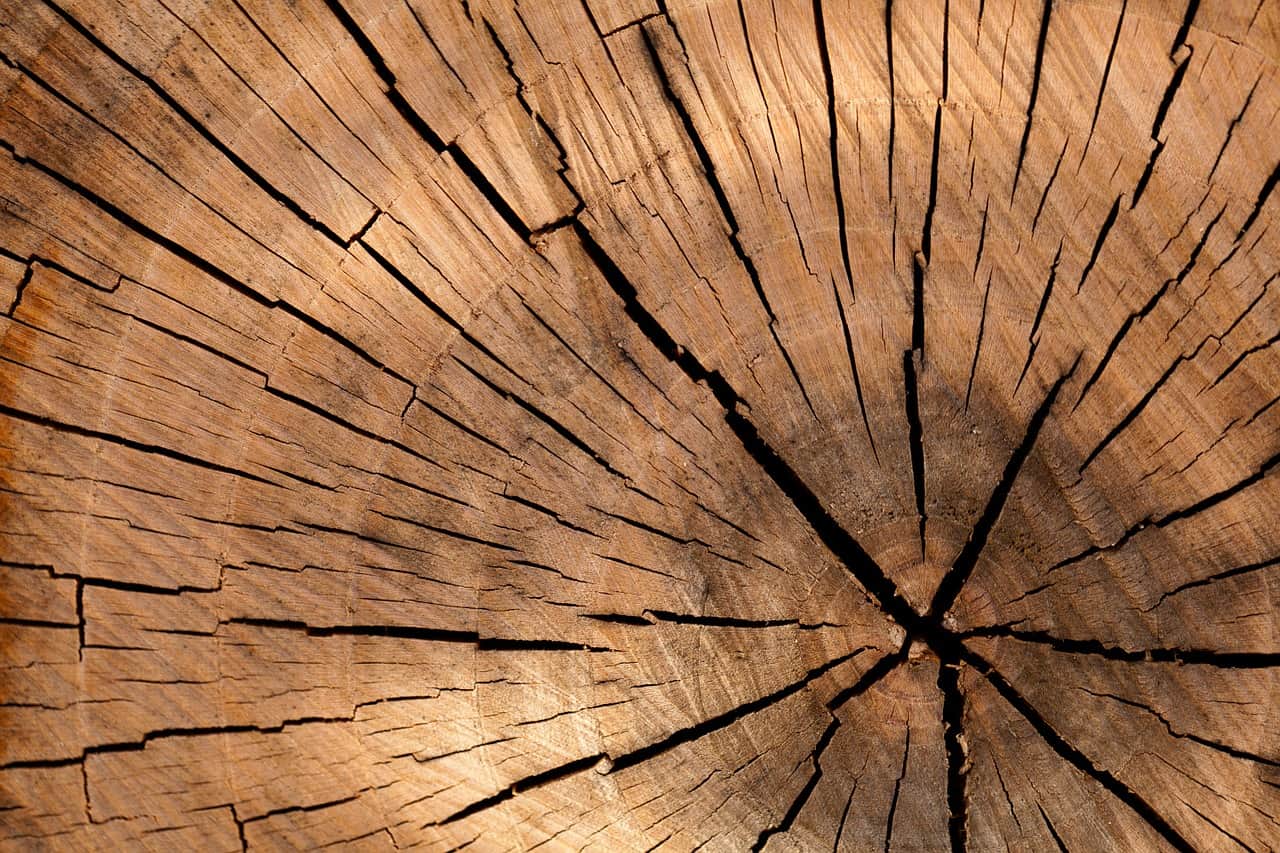 This month marks three years that I have sold pest control.

Slammed doors, angry people (and their dogs), and constant rejection is the name of the game. Don’t get me wrong, there are good times too.

For example, when I was selling in Fairfield, CA in 2013 I broke my single-day sales record. I went out in the morning confident and sold the first person I spoke with, which just added more enthusiasm and confidence with the next door. I had five sales by the time lunch came around. Usually, I would consider three sales in a day pretty solid. Not that day, though. I went out after lunch determined to get three more; I really wanted to end with eight because would be my best sales day yet. By the end of the night, I had eleven, blowing away what I had previously thought possible.

Yeah, that was a good day.

This past summer, however, I felt less motivated to go out and spend 10 hours a day knocking doors. After a few rejections in a row, I would become frustrated, and would find reasons to take more breaks than usual- just to be “off the doors”. I was struggling sales-wise, and my goals became further and further out of reach. Then I remembered something that I learned over the previous winter that really helped me.

Rewind back to January. I had just graduated from college and had a month and a half to wait before selling again. I spent many hours behind my parents’ house chopping wood and bringing it in to warm up the house. My mother is always cold, so we went through lots of wood. I quickly learned how to swing the ax in a way that was the most efficient. However, there were many large logs that would take forever to slice, so I usually opted to start with the smaller ones that I could break in a few solid swings. Eventually, I got to the huge logs, which were definitely a test of patience. Often they were made of fairly soft wood, so the ax would stick and I would have to yank it out after each swing. It was infuriating. So after many hard strokes with no luck on a particularly big stump, I moved it aside and split some easier ones. Each time it came up I would try for a few minutes and give in to the easier ones. That big dumb stump kept taunting me, though. I decided to have another go at it. Better yet, I decided that I wouldn’t quit until it was completely split. 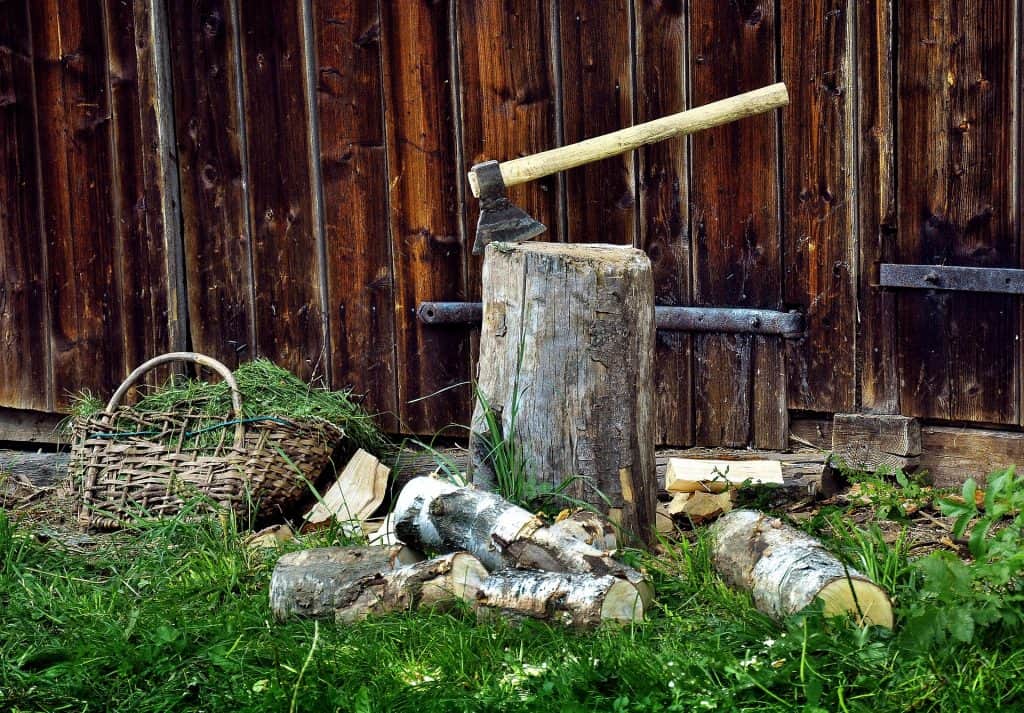 Once this decision was made and I had committed myself to the task, something amazing happened. Not only was there more power behind each swing, but they were more accurate as well. Within five minutes I had finished. In fact, I kicked its trash.

I reflected on that simple experience as I was out knocking doors and was about to give up. Sure, it would be easier to make calls or sit in my car with the air conditioning on. It would be easier to accept every objection brought up and move on to the “easier” sales. It would be way easier to go home and hang out with my wife and watch The Office.

But the stump was still taunting me. I had to commit that I would work until I had accomplished what I set out to do. I would work the hours and focus on selling even the toughest prospects. Within three days from that decision, I had tripled what I did the entire previous week and was back on track for a successful summer.

Keeping commitments- especially the ones we make to ourselves- gives us power. It gives us focus. It helps us to see the end from the beginning.

So when that old stump starts taunting me again, I won’t quit ’til I kick its trash.