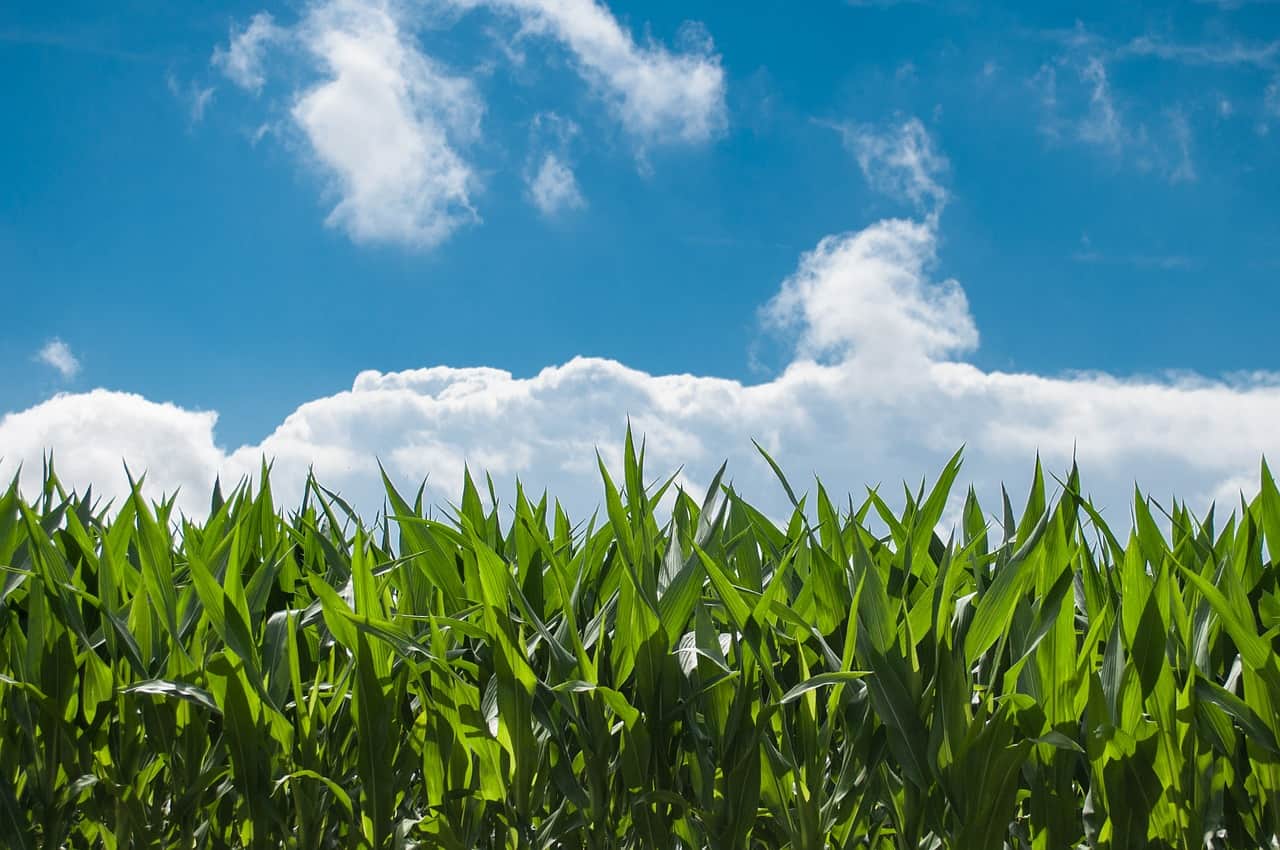 This was a talk I gave around Father’s Day near San Jose, CA when we lived there for a short time.

Hopefully I’ll be able to add to the Spirit that we’ve been able to feel today so far.

I would first just like to publicly thank each of you for being so welcoming to us, and I know I also speak for each of the other summer visitors here (pest control salesmen). This job has landed us in Sacramento CA, Omaha NE, Wichita KS, and now here.

We’ve had great experiences with church members from all over, but believe me when I say that there’s a special spirit here. It’s a little nerve-racking to move somewhere without knowing anyone, so we sincerely thank you for making it easier on us.

Just a little background- I grew up in Idaho. Whenever I mention that, without fail they bring up potatoes. People must think that just because I’m from Idaho I must have grown up on a potato farm, driven tractors around, herded cows, and had a raccoon as a pet.

Actually, all of those things are true for me. SO yeah, everything that people think about Idaho is pretty much spot on.

Growing up on the farm, there was a big emphasis on being “tough” for my brothers and I. There was always plenty of scrapes, cuts, and bruises, and the phrase, “toughen up” was often used.

I learned from my dad that even though things can get rough, quitting is not an option. He has always despised quitters. He feels like an honest effort needs to placed in everything we do.

During the summer we would have to go through the corn fields and pull off the tassels on the top of each plant. Without going into too much detail, the goal in all of this was to cross-pollinate the corn, so one row of the new variety would be planted next to four of the other variety. We had to de-tassle the four rows so that they wouldn’t self-pollinate.

My dad would hire a bunch of high school kids each summer to do that important job. We were making hybrid corn, so we had to control everything about the process. If we didn’t detassel each and every stalk, it would self-pollinate and would not be hybrid corn as intended. The seed company was paying my dad for hybrid seed, so if less than 99% of the crop was not cross-pollinated, it would be “red flagged”, and my dad’s crop would be a bust.

So needless to say, it was a crucial job. He would often follow behind and make sure it was all being done correctly.

I remember one of the days we did it it was well over 100 degrees and within the corn it was very humid, so it made for a pretty miserable job. I was going through the field quickly because I wanted to get to the water cooler at the end of the  field. You know in the movie Jaws when the you see the tip of the dorsal fin out of the water? It always sent a shiver down my spine.

In the corn field, I felt the same shiver. Instead of a dorsal fin though, it was a hat, bobbing up and down through the rows. My stomach churned when I realized that that was my dad’s hat “swimming” around in the sea of corn. And he was in my row!

Finally he got to me. I won’t tell you exactly what was said, but basically he called me out in front of the group and made me do the whole thing again. And these were quarter mile long fields!

Yeah, he’s a good dad. He made sure that not only was the job being done right, but that I didn’t ever let myself down by doing a poor job.

It was always 100% with dad. In fact, our family motto was, “we are 100%-ers”. If we were ever tempted to skip a church activity for something less important, that would always come up. He wasn’t very amused when my brother Matt and I would jokingly say that we were ok with being 98%-ers. Hey, it’s still an A+! 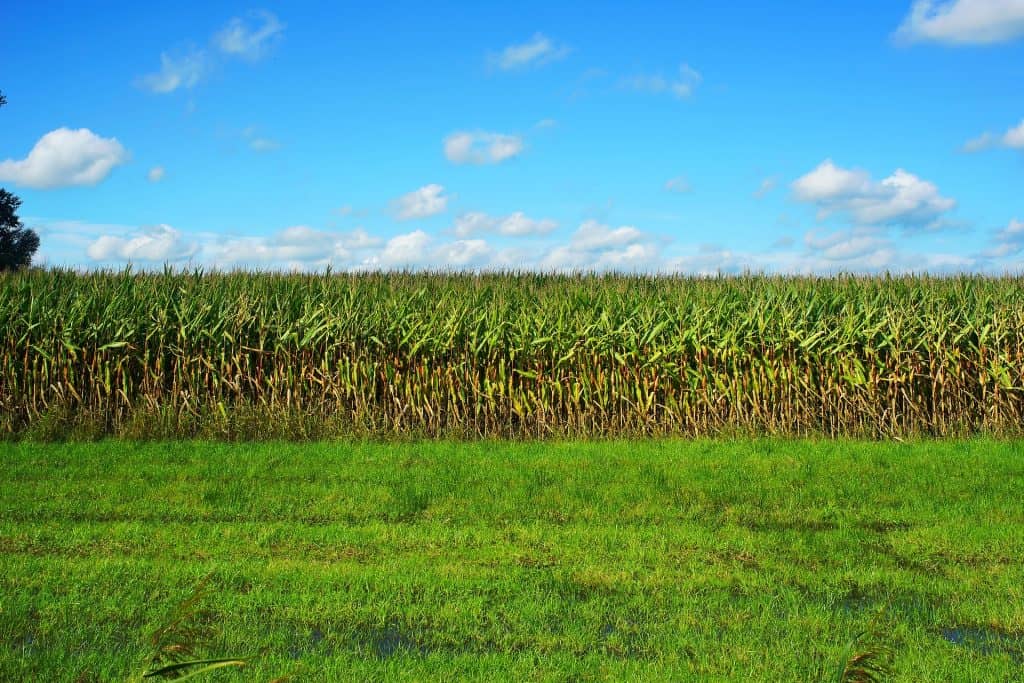 Let me teach you another little something about Idaho Farming. Since it doesn’t rain much, we need to water the crops through irrigation. I’m sure you’ve seen the rows of crops planted out here. A canal system was set in place to get water from the reservoirs to the fields. It separates into smaller ditches next to say, a bean field. We use pipes called siphon tubes to get the water into each individual row. That water goes down the row, the plants soak it up, and in turn, they grow. If the water doesn’t get all the way to the end of the row, those plants won’t be able to produce, and will shrivel up and die.

Hence, it’s extremely important to get the water all the way down every single row. Even if it takes lots of extra time- it’s worth it.

Occasionally the dirt is powdery and dry, making the water soak deep into the soil before going down the row. This will require extra time.

Occasionally the water will cut over into the row next to it, leaving its path and starving the plants further down the field. Someone literally has to walk out into the field with a shovel and fix those one at a time. Sometimes it would take hours to fix all of the “cut-overs”. I think of my dad out there making sure that each individual plant was getting just what it needed.

I look to the scriptures for great examples of fatherhood. I found a list made by Michaela Stephens in a piece she wrote.

“When you look at what things these fathers did, they were pretty simple:

Gave their children good names to remind them to do good.

Teaching language, understanding, the gospel of Christ, mysteries of godliness.

Teaching their children to work.

Allowing their children to do difficult things.

Praying for their children.

When I look at that list, I see that my father has done a good job; he’s done everything for me that I just listed that the Book of Mormon fathers did.

And exactly what effect did these fathers have?

Nephi prayed and pondered on the words Lehi spoke about his dream and obtained a personal witness and angelic visitation and vision about that dream.

Enos’s soul hungered and he sought forgiveness for his sins because he remembered the words his father Jacob had often spoken about the plan of salvation and the joy of the saints.

King Mosiah recognized the mysteries of godliness he read from the account of Ether which he translated and he began to understand the dangers of kingship, so he worked to set up a system of judges instead.

Alma the Younger was able to ask for forgiveness of his many sins because he remembered the words his father had taught about Jesus Christ and His redeeming power.

Mosiah’s four sons gave up any claim to the kingdom and preached to the Lamanites, converting many to the gospel.

The stripling warriors cared so much about the freedom of their fathers that they were willing to take an oath to fight in all cases to protect them.

My dad has spent a good portion of his life in the field, protecting and nurturing these plants so that they can reach their full potential. Not only is it his career, it’s is passion. He loves doing it.

Our Heavenly Father is always out in the field, He has prepared the perfect path for us individually. Occasionally we take a forbidden path, we “cut over” into something that we think is more fun, we’re being rebellious, or perhaps sometimes out of plain laziness.

However, we can always find our way back to our correct path if we allow Heavenly Father to fix those “cut-overs”, so that we can make it to the end of the row, thereby being nourished and being able to receive ALL of our promised blessings.