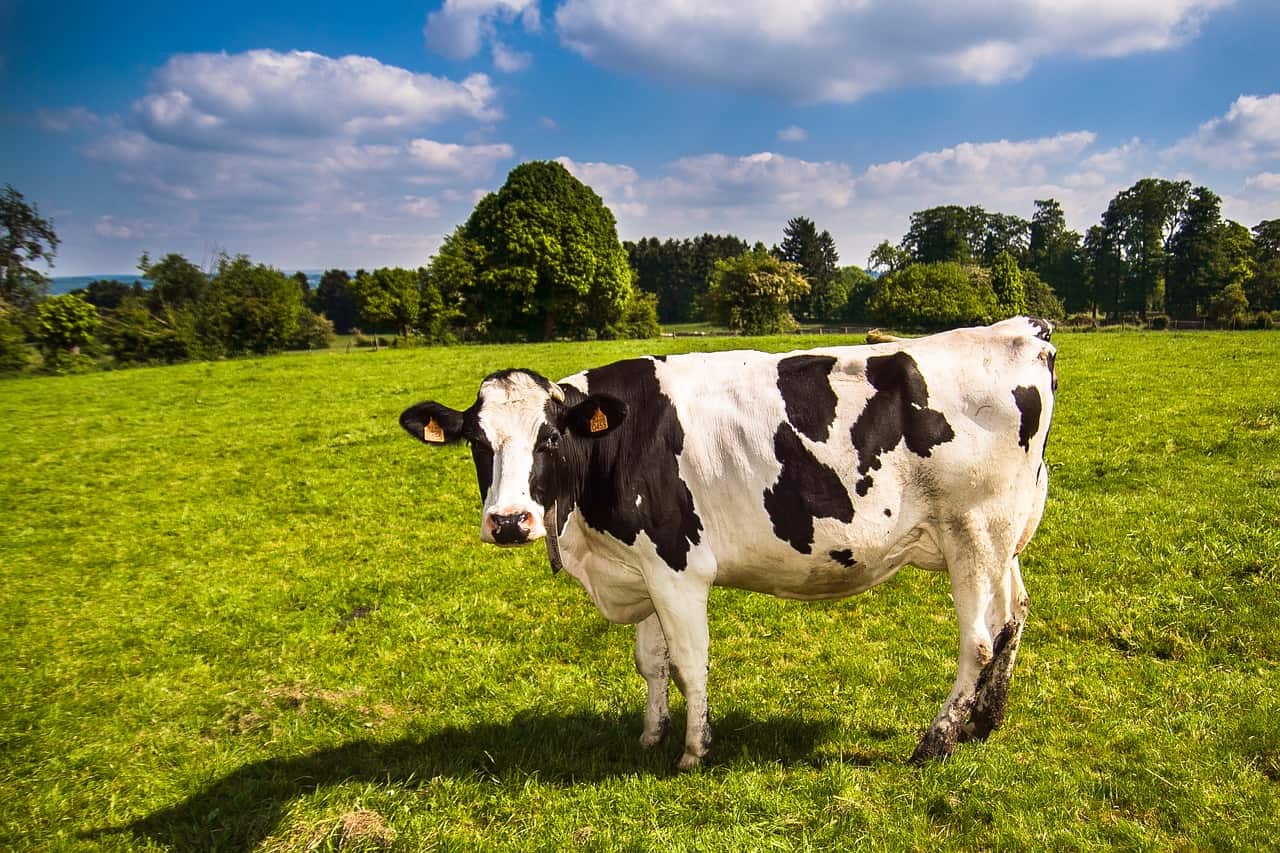 Here are the first sentences of the article. “ Let’s keep in mind that humans are not designed to drink milk. We are the only animals that continue to drink milk after infancy.

What’s even weirder is that we drink a different animal’s milk. Do we see cats drinking a goat’s milk? No. Kittens (and all other animals) only drink their own milk.”

Here’s a video of an adult cat drinking goat’s milk (straight from the goat).

Here’s a video of a goat and a cat fighting over milk. Here’s another. And another. Oh, and here’s a cute little kitten being fed goat’s milk from a bottle. And it didn’t die. It even seemed to enjoy it. 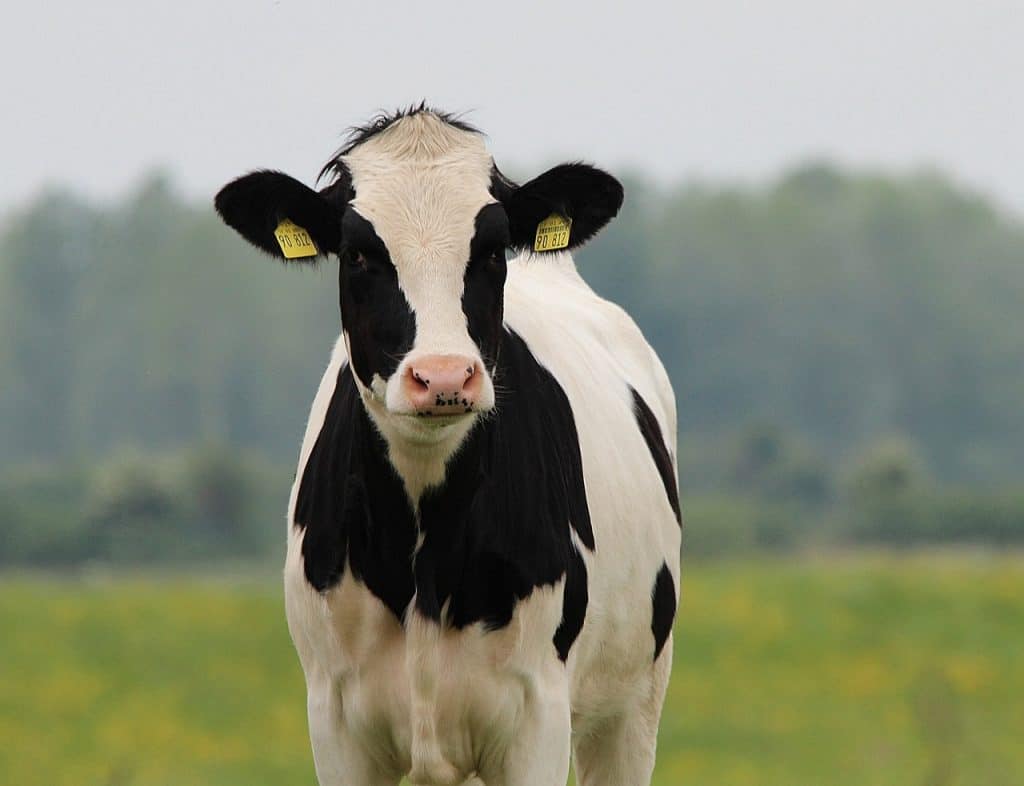 Saying that humans are the only animals to drink milk from other animals when it’s supposed to be used for their baby is like saying that snakes shouldn’t raid bird nests to eat the eggs (after all, those eggs are supposed to hatch and grow into adult birds.

Stop that snake! And put it on trial for murder while we’re at it.

We’re also the only animals so drive cars, and use metal tools, and a million other things. Saying we’re the only ones to do something doesn’t make your point. It undermines it.

This logic should be enough to discredit the entire article. I really wonder if the author Googled her topic before she started spewing out random words and thought fragments to form sentences.

But let’s move on.

“A cow’s milk is perfectly fit to turn a newborn calf into a 400­ pound cow in just one year. For a human, cow’s milk contains an abundant amount of pointless fat, cholesterol, and calories. All of this creates a huge imbalance in the human body.”

The only thing this paragraph tells me is that the author, Leonor Martins, didn’t grow up on a farm. I’m not even sure she’s been to one before. If after a whole year, your “cow” is only 400 lbs, there’s probably something wrong with it (or you). I’d recommend a vet for both.

I’m not going to go into all the health benefits of milk at this time, mostly because it gets boring. Here’s an article written by a nutritionist that has studied anti­-milk propaganda and pro-­milk research and has compared it to evidence-­based scientific studies. The result?

Let’s just say that not only is it not bad for you, but it is extremely helpful to your body in a variety of ways. Yes, even whole milk. 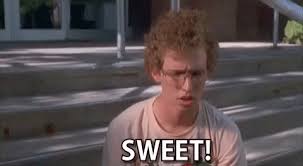 Now, on to the next embarrassing paragraph.

“Cows in the United States spend their lives in mud lots surrounded by diseases and their own feces. In the dairy industry, a cow is raised to produce milk over and over again. How does the industry maximize milk production? They repeatedly impregnate cows. This isn’t a natural or simple process.”

We have bred dairy cows over generations for the purpose of providing humans milk. The maternal instinct in dairy cows is all but gone, not to mention, they would have way to much milk for a single calf and would be in constant pain and be at risk for mastitis, among other things. So yes, the purpose of the milk of a dairy cow is in fact not for its calf, but for us. You would have no problem saying that your black lab is a great family dog and is extremely loyal. Do you know why that is?

We have bred them that way.

That is their purpose.

Just like the reason a dairy cow produces so much milk is to provide it for us.

Let’s be clear: there are a (small) percentage of human beings in this world who are simply not good people. This includes some dairy workers/owners. Animal abuse exists, and it’s not okay. They should be dealt with quickly and make sure that the problem doesn’t persist. But to lump all cows into some hellish nightmare of an existence is not honest and does not reflect reality. Dairy owners know that healthy cows produce the milk that makes their living. It’s in their best interest to treat the cows well, otherwise, they’re broke.

The Problem of Personifying

There is a common trend in this country which needs to be addressed. It is troubling to me that people believe that animals and people are on the same plane. Sure, scientifically humans are mammals and blah blah blah, but when you start assigning human emotions to animals, you do a disservice to everyone.

“When the cow gives birth, her baby is violently taken away from her (leaving the traumatized calf screaming for the mother, and most times too weak to survive).”

I can only imagine what the sound of a calf “screaming” must sound like. There must be something wrong with all the cows I have owned, because they only Moo.

Cows are animals. There, I said it. They don’t have the cognitive ability to feel the human version of sadness, anger, jealousy, compassion, pride, and love. We see behaviors that remind us of those emotions, and we a ssign them to animals. The creatures themselves? They remain focused on food, shelter, and reproduction. They act out of instinct, not (human) emotion.

And we’ll end with this nugget.

“…there are plenty of other healthy alternatives for milk. Almonds may very well be one of my least favorite things to snack on, but when I tried almond milk I was amazed. In all honesty it’s far healthier and in my opinion tastes way better than milk.”

Let me get this straight. Cow’s milk isn’t designed for humans. But almonds are designed to be turned into milk for humans?

I would hope that the author forgoes all cheese, creamer, yogurt, and ice cream because it is o bviously not natural for humans to consume. She opts for Almond Milk instead, which apparently is super natural.

What? You’ve never milked an almond before?