My Life as a Chicken-Fibber 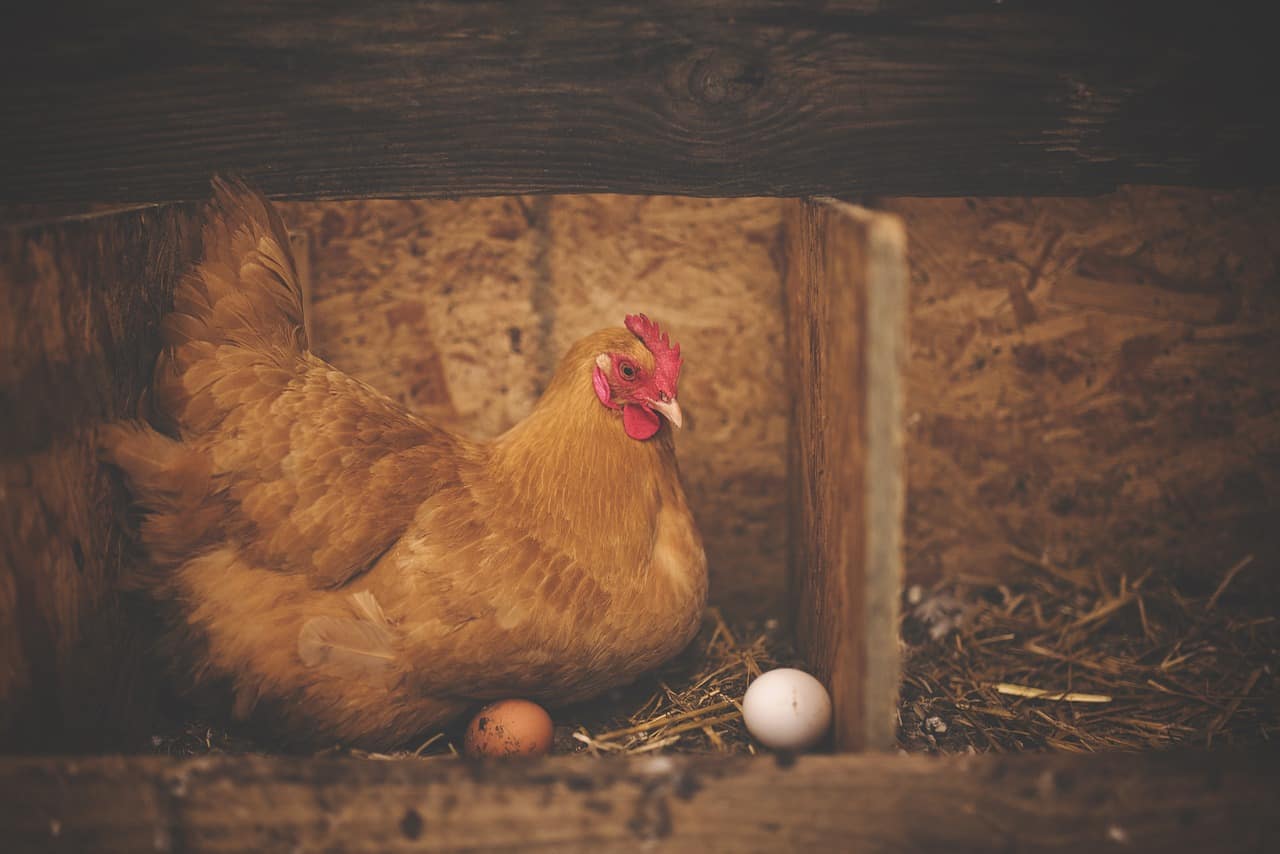 The 9 year-old me walked through the front door on a sunny May afternoon, tired from a long day at school.

Dad also walked through the door. “Did you get the chickens fed?” he asked. Feeding the farm fowl was one of many dreaded chores that plagued my childhood.

“How many eggs did you bring in?” Uh oh. That unexpected question sent a shiver through my body as my mind raced. One? Not enough… Four? He’d notice for sure.

“Three,” I simply replied as I continued on my way up the stairs.

“Thank you for always doing your chores!” came the sincere voice of my father.

That statement bothered my young mind for a time.

I briskly made my way to the television set and was transported into a world of flying school buses, reading rainbows, and talking aardvarks. Lying was clearly the best option. I could enjoy spending my time the way I wanted; no longer did I have to occupy myself with menial, boring tasks such as feeding the chickens.

A few years passed, the television stations changed, but the “chicken-fibbing” did not. I caught myself lying without reason. It all started because of laziness and the pull of “the tube”, but over time converted into something more than a bad habit. I couldn’t be taken seriously (to say the least), and when someone called me out on it, I found it easy to say “just kidding”.

Sarcasm became my middle name, something so much a part of me that seemed impossible to shake. When at first what appeared to be a harmless lie, my character and personality was slowly molded into a dreaded “chicken-fibber”. 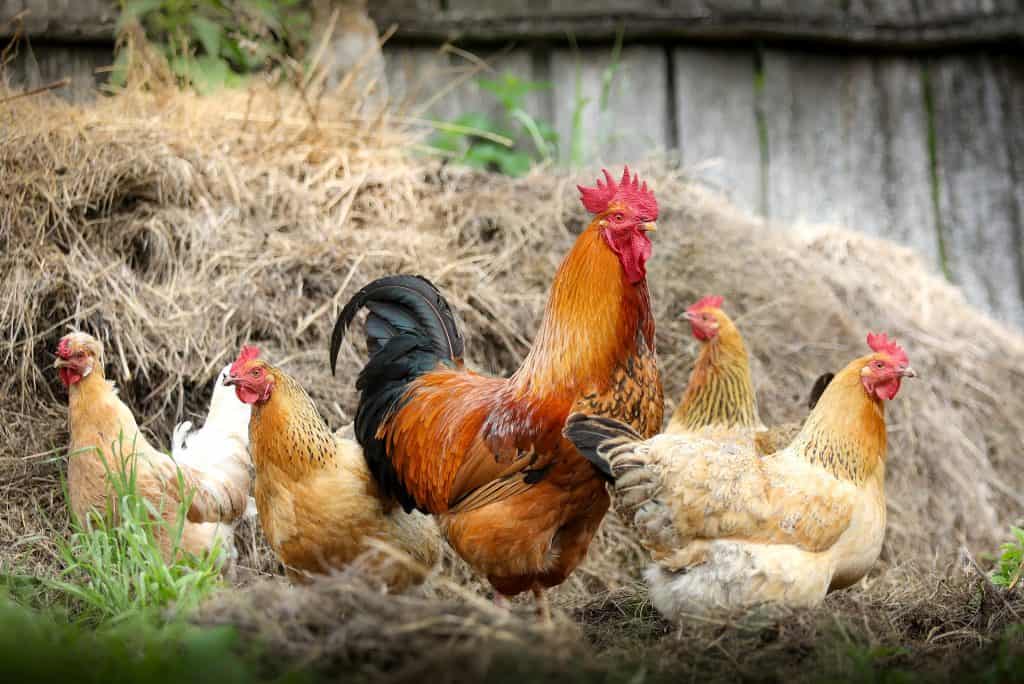 There are a few distinguishing characteristics of practically all chicken-fibbers. You may even know one. They are all around you (which may contribute to the decline of the chicken population).

First off, they are usually good at gabbing, and are able to talk their way out of just about anything. Furthermore, they often let this deadly syndrome leach into other aspects of their life, such as games. Let’s face it. It’s never fun to play a board game with a chicken-fibber.

Their pride will let them do whatever it takes to end up on top. What was just lying now has become cheating. Cheating doesn’t seem too bad compared to the next natural step in the progression: stealing. The list goes hopelessly on and on. Where does it stop one might ask? Do all these helpless chickens really have to die of starvation?

There is only one person that can stop a chicken-fibber, which seems a little scary. Even scarier is the fact that it is the chicken-fibber himself.

Usually when someone realizes they have this “fowl plague”, it’s almost too late. They go through life and through the motions, but one day they wind up in a pitiful situation when they realize what they have done and who they’ve become. They then have to rewind the tapes of their memory, trying to undo what has already been done. They desire to apologize to everyone they have hurt in any way. They change. They realize that trust is one thing not worth losing, and go on correcting the problem the rest of their days.

If caught in its infant stages, this epidemic can be crushed and countless chickens could be saved. I am a living survivor of this dreaded illness, but I can’t say the same for our feathered friends.

This piece was written for an English class in 2009.