Preying on the Ignorant (with Extra Guacamole, Please) 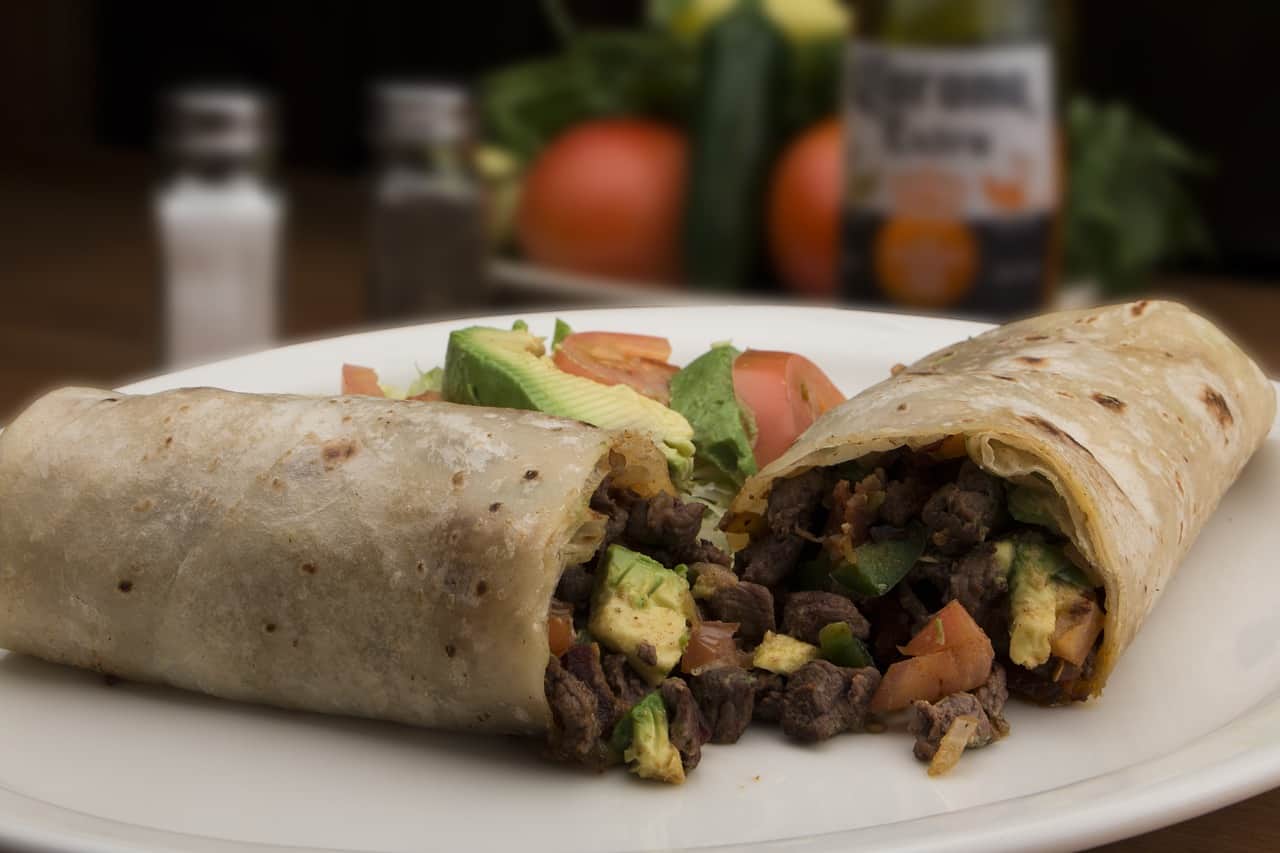 When I was selling pest control, we would take a break in the middle of the day for a lunch break. We would choose a restaurant where all of us could hang out for an hour or so and get some grub before starting to knock doors in the evening. At the beginning of the summer, I was pretty good at packing a lunch.

As July rolled around though, convenience and laziness set in (along with about 15 lbs) and I just opted to eat out most days. One restaurant that was always brought up was Chipotle. For creating a very average burrito, Chipotle carried with it an Apple-like set of fans. We ate there about three times a week, due to many requests from excited team members.

Then they started with the sayings.

All the “Chipotle-isms” that any marketer could identify from a mile away:

-”no artificial flavors or ingredients”

-and other (now) meaningless buzzwords that prey on the ignorant/uninformed

As a farm boy turned marketer, I quickly cleared up all the misconceptions that my teammates had. I really wondered if this fast casual food behemoth actually believed all of this jargon, or if it was just based on cliche marketing tactics. So I decided on a small experiment to see how well they actually integrated their “philosophies”.

I decided that each time I ordered food I would ask a simple question to the person behind the counter. “Is all this food non-GMO?” I started this little experiment late in the summer so I only got to ask it six times. Five out of the six times the answer was, “I don’t know.”

Can you believe that?

It actually didn’t surprise me at all (and FYI, the sixth one said she’d check with the manager, who informed me that yes, in fact, it was). Then it was time for the follow up, “what’s a GMO?” None could tell me what it stood for. One attempted. “It’s like when they take all the bad stuff out.” I wanted to coax her a little more, trying to suppress a smile. “So that’s like organic or something?” I prodded. 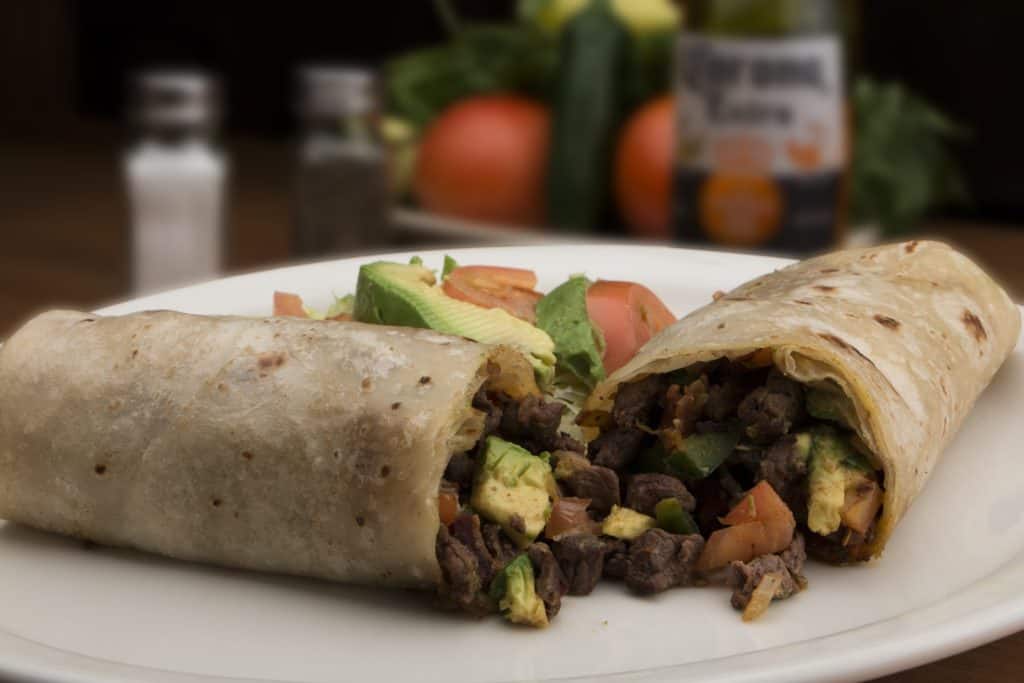 For an organization so intent on offering a premium, healthy choice for consumers, they sure do a terrible job of educating their employees.

Now on to the topic of GMO’s. Recently Forbes published a study which debunked the most common myths and concluded (indisputably) that they were safe for consumption. In fact, over 2000 sources went into this research. Yet Chipotle stands by its mission to rid the world of all those evil farming practices- by creating another evil. The evil of taking advantage of people. It’s a tasty, evil, marketing wizard. Chipotle’s denial to face the facts brings up a few important (and problematic) questions about its so-called commitment to its customers:

– How do you guarantee that none of your food is GMO?

-How do you guarantee that the cow in the form of barbecued beef never ate GMO hay?

-And remember the fountain drinks there in the corner? Ever heard of corn syrup? For a burrito that easily could be over 1000 calories, one might as well down another thousand with sugary soda. So much for health, eh?