“The Mormon Church is Seriously Antiquated” 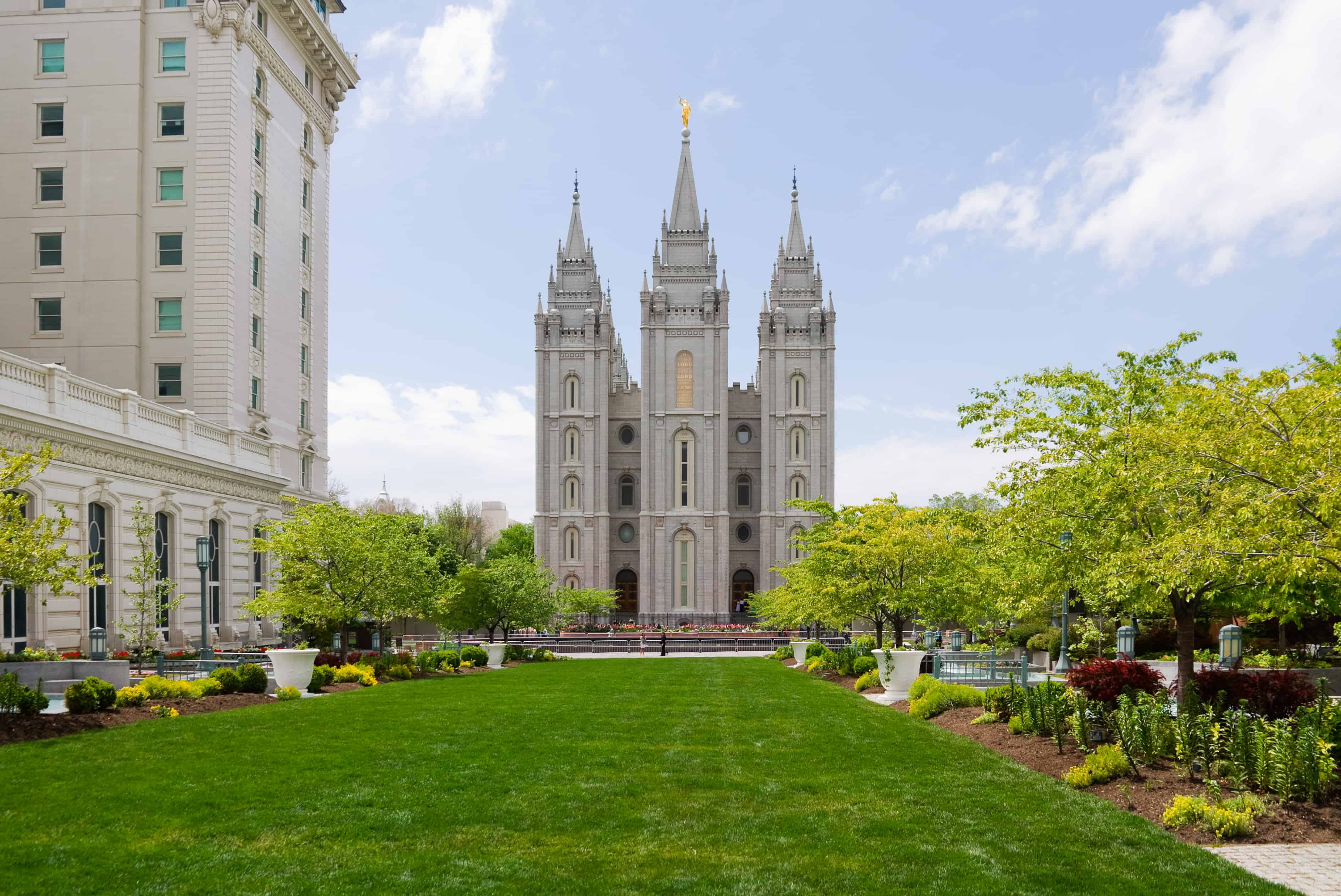 Critics of the Church of Jesus Christ of Latter-Day Saints are always going on about how the church’s  doctrines aren’t current enough, that the church needs to “get with the times”. The other day I read someone’s facebook post that concluded, “the Mormon church is seriously antequated”. Here’s my response –

The “Mormon” church has been around much longer than most people realize. In 1830, almost two hundred years ago, the church was officially founded. That’s a lot of time!

But let’s not stop there.

Let’s go back to the fourth century, where the name “Mormon” actually comes from. Mormon was a prophet-historian that compiled a great number of historical and scriptural texts from his people, the Nephites, who lived here in the Americas. The record that he put together was called “The Book of Mormon“, named after him. He belonged to a civilization that believed in God and set up a church to worship him. It was set up the same way as the current LDS church, with Jesus Christ at its head and a prophet to guide the people.

But were they the first ones to have prophets, apostles, and to teach the doctrines of Christ? Absolutely not.

Christ himself set up a church on the earth with that exact same organization. In the book of Luke, we read of 70 men who were called to lead the church, under the direction of the twelve apostles. This calling of 70 men still exists today in the Mormon church, which is the same church that Christ set up.

Yes, you read that correcty. The Church of Jesus Christ of Latter-Day Saints is the same church that was on the earth when Christ was here. 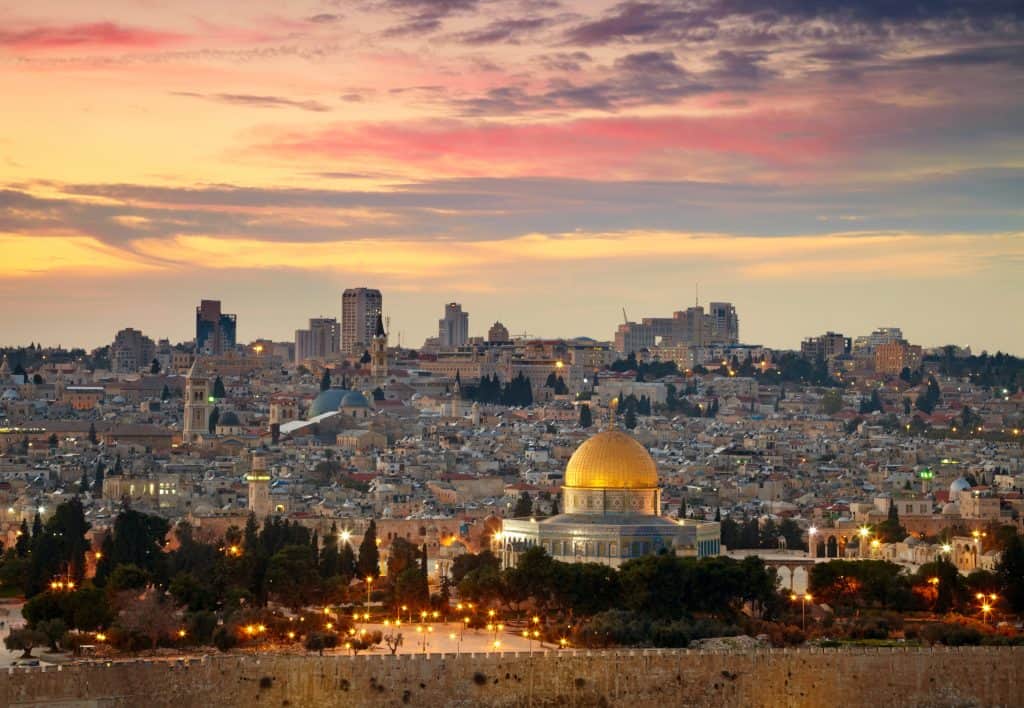 If that claim doesn’t stir up some kind of emotion, I don’t know what will. The fact that we claim to be not just another church, but THE church, is as bold as they come.

But still, there’s more. In fact, ever since the world was created, God has sent prophets to the earth to help the people understand His will, live happily within their families, and do all that is necessary to become exalted.

So with this line of reasoning, we have to conclude as the book of Hebrews does, that God is “the same yesterday, today, and forever.” He never changes, and neither does the need for a Savior in our lives. That’s why all of this is so important.

“The only way for us to be saved is for someone else to rescue us. We need someone who can satisfy the demands of justice—standing in our place to assume the burden of the Fall and to pay the price for our sins. Jesus Christ has always been the only one capable of making such a sacrifice.”

If there was a conduit into the mind of God, a way to rid yourself of all your sins, a way to know for yourself that He is really there, that knowledge would transform your entire life – to say the least.

Each of us have sinned and “come short of the glory of God” (Romans 3:23), the only way way we have a chance at becoming cleansed is through Jesus Christ, our Redeemer.

Some teachings and doctrines within the church may seem out of place in a fast-paced age of technology and moral ambiguity, but they have truly been around since the world began.

If that’s not antiquated, I don’t know what is.